Can the Phoenix of Straight Answers Rise from the Ashes of Obfuscation?

In the wake of the current and virtually incessant use of the terms “fake news” and “alternative facts”, I will temporarily sidestep that controversy and focus on the challenge of getting a straight answer.  By straight answer, I mean “honest, direct; not curved or crooked; continuing in the same direction without deviating; outright, or candid” as defined in a number of dictionaries.

The inability to get a straight answer occasionally drives me wild. Let me describe the catalyst for this BLOG (or mini-rant). In an interview on the March 2nd broadcast of The Early Edition, Michele Stilwell (the BC Minister of Social Development and Social Innovation), was asked several times for her opinion on whether she felt $610 per month (the current welfare rate which has been unchanged in a decade) was enough to live on. Each time, Minister Stilwell (who I understand is generally a wonderful human being), rather than offering her opinion in answer to a direct and specific question, launched into what sounded like a highly-rehearsed script, much like what one would expect from pulling the string on the back of a Chatty Cathy doll (a popular child’s toy in the early 60’s that had a narrow selection of programmed statements).  It sounded to me like the interviewer was getting a bit exasperated by the lack of a straight answer—and I know I certainly was as a listener.  It felt like the Canadian version of an interview with Kellyanne Conway, Counselor to the US President–that is not meant as a compliment! 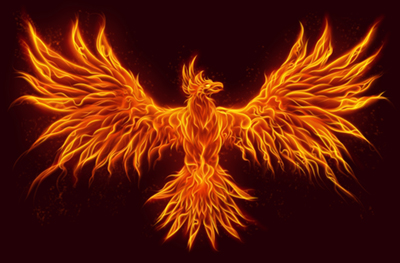 Why does this happen?  Why is it so hard to get a straight answer?  What keeps the Phoenix of Straight Answers firmly chained down in the Ashes of Obfuscation? [Note: please feel free to look up the definitions of phoenix and obfuscation to see if I’m using them correctly]. If I was to point a finger, it would be aimed at:

Okay, so what’s the answer? How can we release the phoenix?  Well, that would require a much longer BLOG. For now, all I can suggest is “stay tuned” . . . for more Reflections!